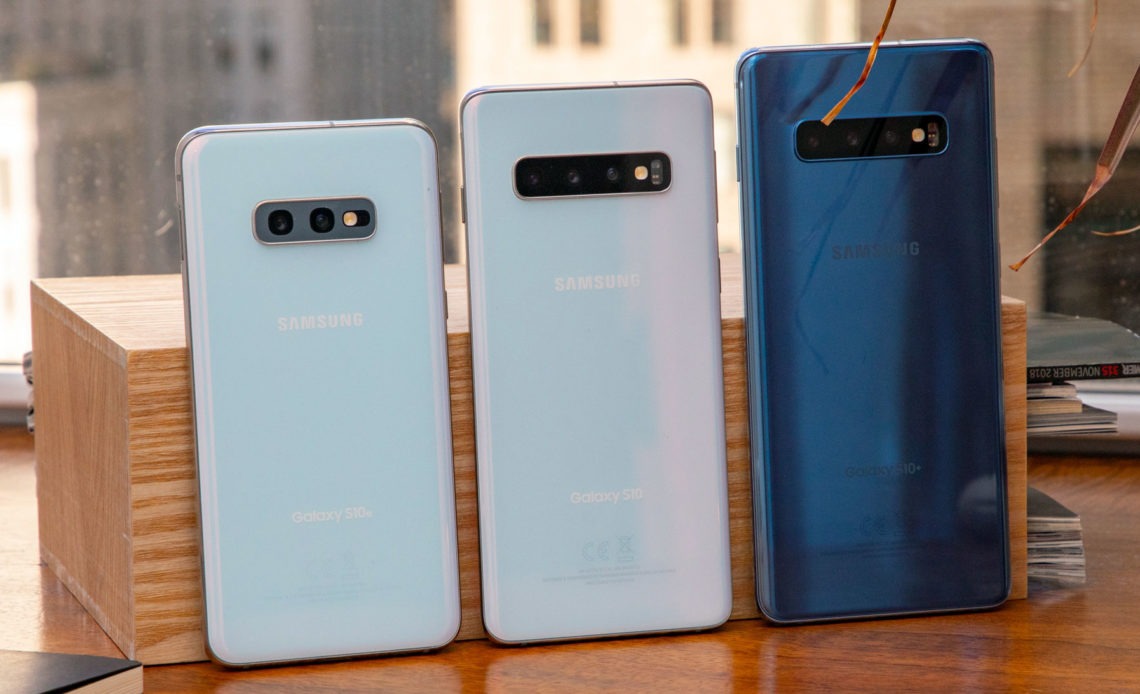 Things You Might’ve Missed From The Galaxy S20 Release

Aa lot of information was shared in the unpacked event by Samsung held on 11th of February 2020 in San Francisco. Highlights of the event were the launches of galaxy Z flip and the s20 lineup containing the regular s20, s20 plus and s20 ultra. But this wasn’t all that was unveiled aat that event, as other smaller announcements went unnoticed.

Since unpacked was a huge event, it is easy for anyone to miss out on a lot of potentially important information and even products. Here are some of the biggest things that you might’ve missed from this year’s galaxy unpacked event.

Samsung has also launched their new galaxy buds+ this year with a price tag of $150. They are an upgrade to the previous year’s galaxy buds.

The galaxy buds+ come with a huge upgrade in battery life. Company claims that the buds can last up to 11 hours on their own, and around 22 hours in total when we count the buds case. There is also some improved sound quality but active noise cancelling is still not present in these buds, which is somewhat justifiable looking at their price tag.

Although all of the new phones in the s20 lineup support 5G connection. The s20 can’t support the nmWave 5G connection, which is considered as the real 5G connection. That is why Verizon won’t be shipping the regular s20 model. You can also check when s20 is released in Singapore and whether it’ll support 5G fully or not.

Although Samsung has never announced the official launched of their most anticipated home mini speaker, the speaker is available as a freebie when you place a pre-order of s20 in South Korea. So, Samsung has also launched their galaxy home mini without even announcing it. 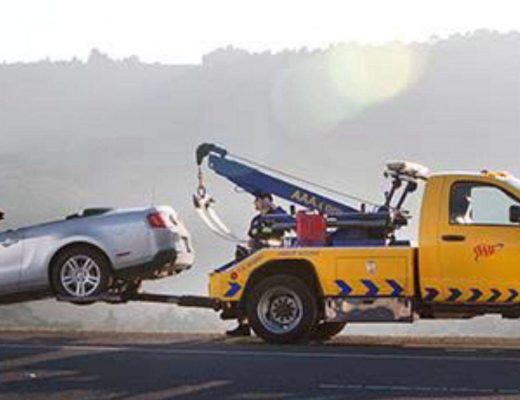 Mistakes You Should Avoid When It Comes to Towing a Vehicle 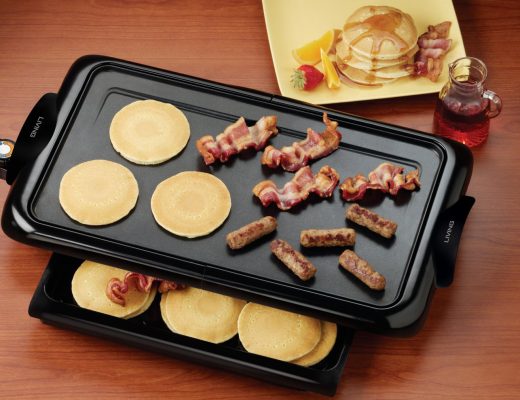 Are Electric Griddles Good for Grilling? 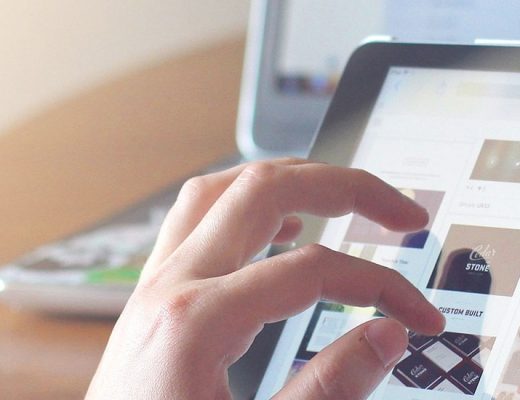 Why Having a Landing Page is a Good Thing 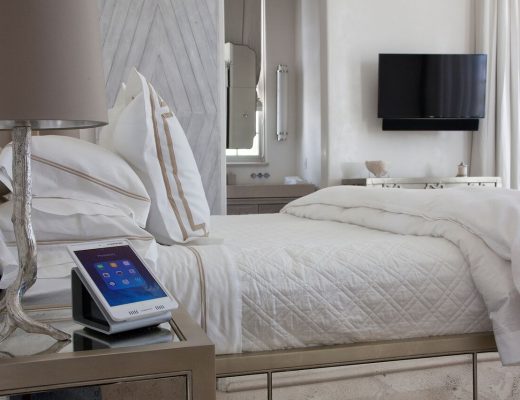 Home Automation And The Pleasures It Provides 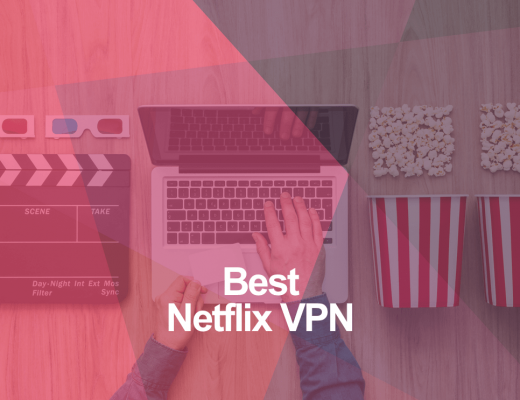 How a VPN Can Enhance Your Netflix Experience