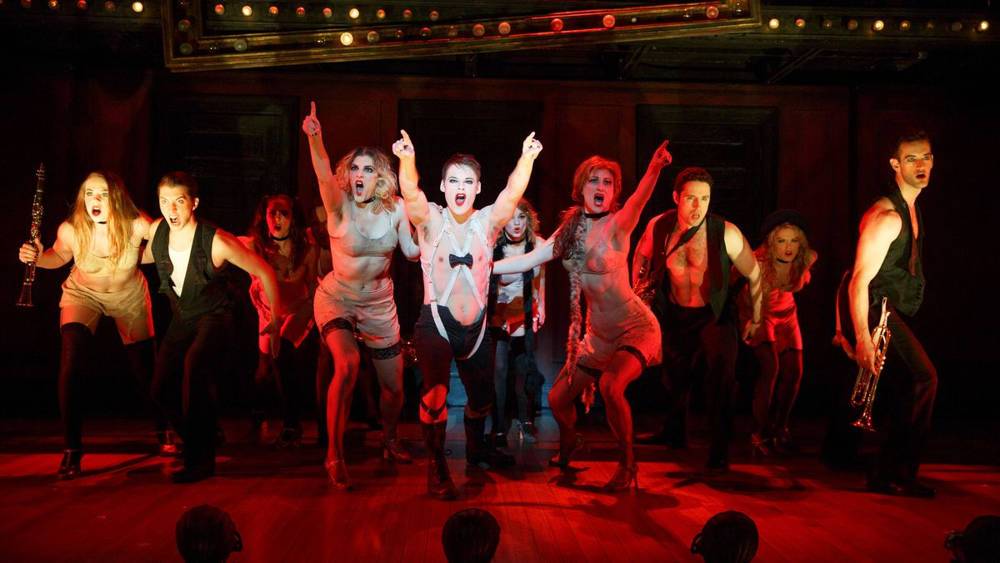 In the hyped and popular musical of 1972 that won an Oscar named the Carabet tells a glamorous tale of Weimer Germany of that time, however, the reality was quite different and unromantic. The reality was so much harsher, colder, and duller. Although no one would appreciate the truth as it is, if it is covered under makeup and suits, that is what viewers and readers would prefer.

A novel of the year 1929, the Berlin Alexanderplatz and Sally Bowles of 1937 were collected and compiled into the Berlin Stories, which eventually ended up becoming the foundation of Carabet. It tells the tale of the underworld of Berlin, it was described as a world full of life and color, while in reality, the criminal underworld is dull, dark and deathly. There is nothing there that might be of interest.

A novel by Ernst Haffner named the Blood Brothers told a different tale though, this novel showed the world a much clearer picture of that time rather than showing a made up painted and altered version. The Blood Brothers was translated by Michael Hofmann from the German language which increased the book’s popularity. The book shows a realistic picture of how a group of boys that were homeless survived the harshness of that time by sticking together, finding any comfort they could get anywhere, and most importantly they all worked as a unit, a family.

This book shows the harsher and more real aspects of that time, it portrays the time when a movement known as the ‘New Objectivity’ was in effect, which rejected any expressionism and romanticism. By using the boys as central characters he showed how exploitation took place and how the ones responsible were not only the actions of an individual but it was to be blamed on the whole German society. The book portrays two types of men, the ones with luxury and furs in their tailcoats and hats and the boys who just had their one ragged jacket. It shows the story of both sides.

Be it Berlin Alexanderplatz, Blood Brother, or The Sound and the Fury, all the writers portray the realistic and cruel picture of the time, the barbaric and dark events that took place. When you read it you can feel the dullness that the people of that time might have felt.

In the end, the authors try to show the characters trying to start up a new life by being honest and just, a life different from the one that they had to go through to survive, however, this world is not kind. The authors showed that the crimes they committed dragged them down, and came back to haunt them. They gave off the message that it is complete and utter stupidity to blame those who want to survive.

The book was banned and then burned by the Nazis within a year after it was published, the author was summoned and then he was never seen again. 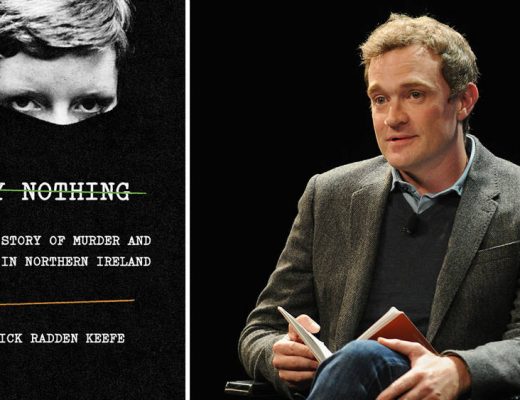 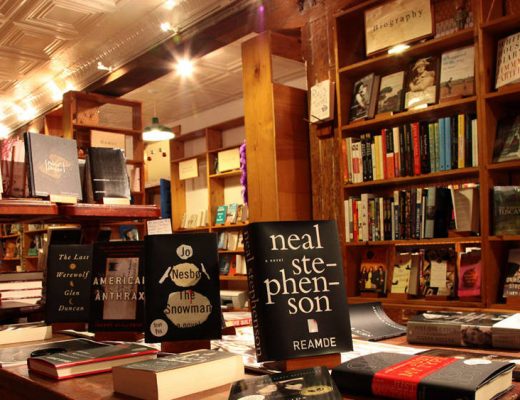